LYRIC O’ THE DAY:
Ain’t good looking, but you know I ain’t shy.
Ain't afraid to look a girl in the eye.
--Rambling, Gambling Man, Bob Seger
Eyes are my favorite feature.  I believe they truly are the windows to your soul. 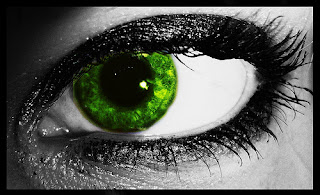 Perhaps that’s why novels always offer up detailed descriptions of the eyes of their characters.  Seems you can’t walk through an aisle of books without the quintessential green-eyed redhead, blue-eyed blond, or hazel-eyed chestnut brunette staring back at you.
Green eyes are the rarest eye color for humans, although they are one of the most common colors of cats’ eyes.  It was this association that got green-eyed ladies tagged with mystery and possibly supernatural powers.  In the days of wigs and lice combs, witches were believed to have green eyes, and able to shape-shift into cats at will.  The glowing green eyes were the only proof of the human that was still there under the fur.  Fur Far fetched?  Maybe.  Then again, our ancestors may have been just snorting wig powder. 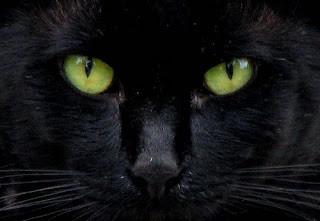 For the real origin of green eyes, forget all you learned in grade school from Mendel and his pea plants--eye color is no longer felt to be an example of a simple genetic trait.  Instead, it is the result of variation at several different genes.  No one has exactly the same color eyes--and this variation is why two brown eyed parents can spawn a green eyed child. 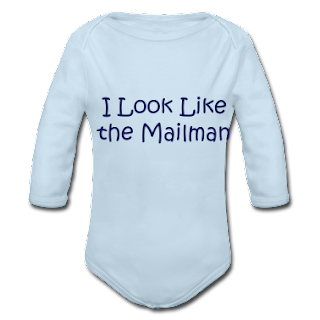 Green eyes probably originated from a mutation in proto-Celtic peoples during the Bronze Age, and then with the aid of pillaging and wars, came to be spread throughout the world.  The highest number of green eyed people is actually seen in Turkey and Iceland.  In 2010, the inhabitants of Liqian, an isolated Chinese village, were found to be direct descendants of a lost Roman army--all based on their green eyes.
Green eyes are said to be related to passion and sexual prowess.  Their owners are reputed to have a curious nature and an overall zest for life.  On the down side, they tend to be jealous and fiercely independent to a fault.  Shakespeare may have coined the term “green eyed monster” and its association with jealousy in his plays, first in The Merchant of Venice and then Othello.  Here’s a quote in which Iago explains a man who knows his wife is cheating is better off than the man who just suspects.
O, beware, my lord, of jealousy;
It is the green-ey'd monster, which doth mock
The meat it feeds on. That cuckold lives in bliss,
Who, certain of his fate, loves not his wronger:
But O, what damnèd minutes tells he o'er
Who dotes, yet doubts, suspects, yet strongly loves!
If you read any paranormal literature, you may find that many characters--good and evil--seem to have green eyes.  Perhaps this is due to their rarity, but the green eyed malicious and/or magical mythos has long been propagated.  Have you ever noticed all the Disney villains seem to have green eyes?  And where are the green eyed princesses? 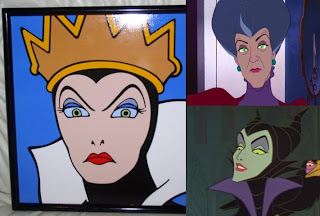 I was told as a girl that green eyes meant you harbored an evil spirit.  There are many myths of otherworldly creatures with green eyes and sinister plans.  Some of the first vampire myths gave the vampire glowing green eyes and red hair.  The Eastern European Rusalka is a mermaid-like creature with eyes of green that haunts waterways, seducing and drowning young men who try to come to her aid.  Sort of like the modern-day cougar.  Or Jen Aniston.
Other cultures, like Gypsies, believe green eyes represent a person with an “old soul”, or the reincarnated version of a shaman long gone.  Because Harry Potter has green eyes, dammit, no matter what color Daniel Radcliffe has. 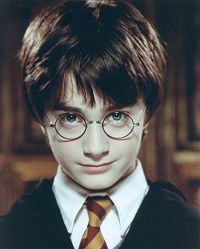 My eyes are green.  They’re also slightly different sizes and for whatever reason I get red eye from hell in every flash picture I take.  I know that the physics side of me explains this away by just simple reflections off the retina and the color of blood vessels. 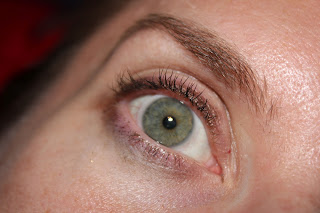 But then again, there's been times I've been accused of harboring a demon.
Hope your week is going well.  Mine is going fantastically, despite what my horoscope says.  Sometimes, the stars lie.
Posted by julie fedderson at 6:36 PM